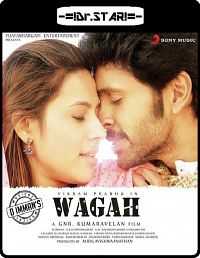 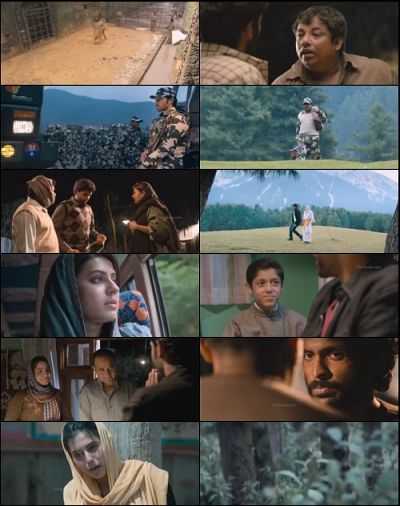 A soldier stationed near the India-Pakistan border falls in love with a Muslim girl. But when a riot erupts, he finds himself behind enemy lines and at the mercy of his Pakistani captors. The movie begins with the news announcement of the decapitation of two BSF jawans by the Pakistan Army and a third jawan Vasu (Vikram Prabhu) missing. The scene then shifts to a Pakistan Army base where a wounded Vasu is held prisoner. He narrates the events leading to his imprisonment.