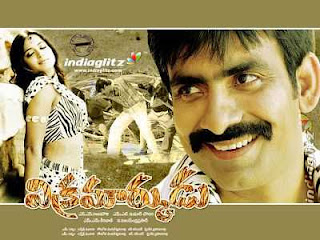 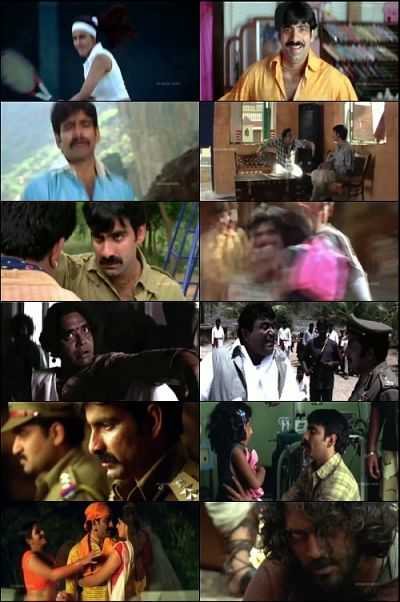 Vikramarkudu is a 2006 Telugu social problem, action and masala film directed by S. S. Rajamouli, starring Ravi Teja, Anushka Shetty and Vineet Kumar in the lead roles. Produced on a budget of 110 million, the film was released on 23 June 2006 with 180 prints globally. Upon release, the film received highly positive reviews, and was screened at the International Film Festival of India in the mainstream section.[2] The blockbuster film was later remade in Tamil as Siruthai, in Kannada as Veera Madakari, in Hindi as Rowdy Rathore, in Indian Bengali as Bikram Singha, and in Bangladeshi Bengali as Ulta Palta 69.