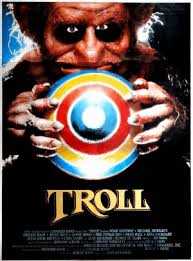 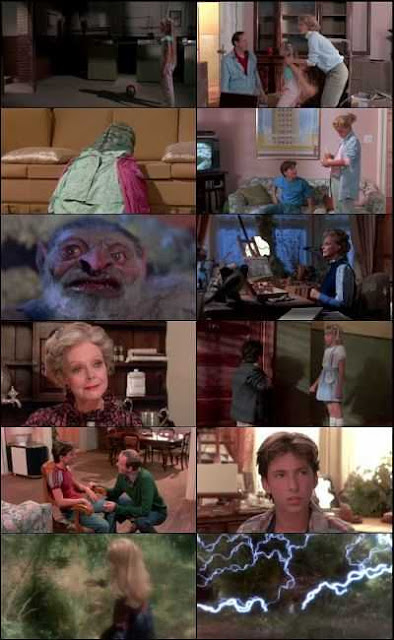 In order to get his life back as a wizard, Torok the troll plans to take over an apartment building. His first step is to possess young Wendy Potter (Jennifer Beck). Her brother, Harry (Noah Hathaway), is the only one who suspects something is wrong. Fortunately, neighbor Eunice St. Clair (June Lockhart) is a witch and not only believes Harry but also agrees to help him. Meanwhile, as Torok, Wendy starts transforming other building tenants into mythical creatures, and only Harry can stop him.