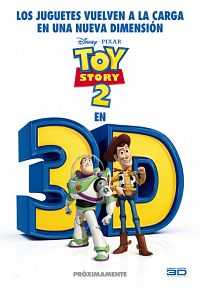 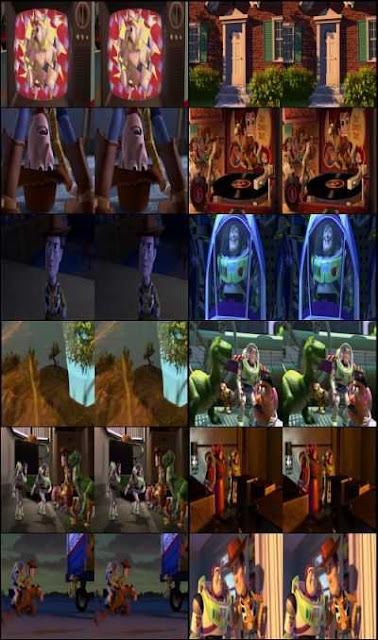 When Woody is toy-napped by a greedy toy collector and is nowhere to be found, Buzz and his friends set out to rescue him. But Woody too is tempted by the idea of becoming immortal in a museum. What is a toy’s greatest fear? That a newer toy may become the object of a child’s affection, thus condemning the one-time favorite to a lonely shelf or a darkened closet.