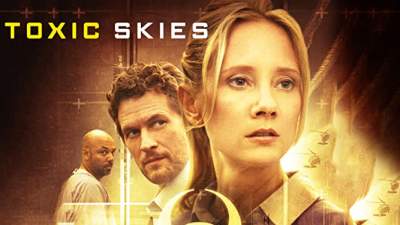 Heche was born on May 25, 1969, in Aurora, Ohio, the youngest of five children of Nancy Heche (née Prickett) and Donald Joseph Heche. Heche’s family moved a total of eleven times during her childhood; at one point, they lived in an Amish community. When asked in a 2001 interview on Larry King Live what her father’s source of income was, Heche replied, “Well, he was a choir director. But I don’t think he made much on that a week. He said that he was involved in a business of gas and oil.