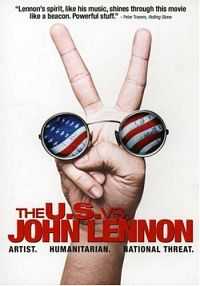 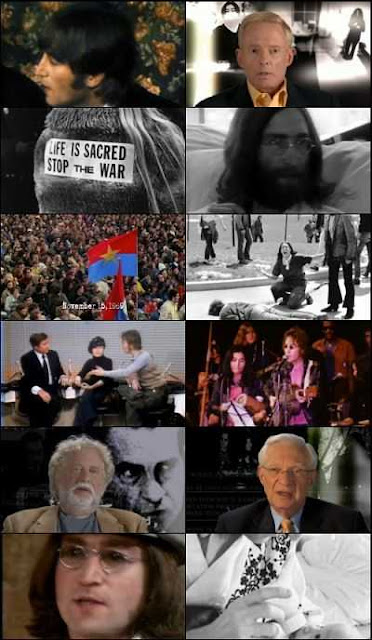 The U.S. vs. John Lennon is a 2006 documentary film about English musician John Lennon’s transformation from a member of The Beatles to a rallying anti-war activist striving for world peace during the late 1960s and early 1970s. The film also details the attempts by the United States government under President Richard Nixon to silence him. The film had its world premiere at the Venice Film Festival and its North American premiere at the Toronto International Film Festival. It was released in New York City and Los Angeles, California on 15 September 2006, and had a nationwide release on 29 September. A soundtrack composed of John Lennon tracks was released by Capitol Records and EMI on 26 September 2006.