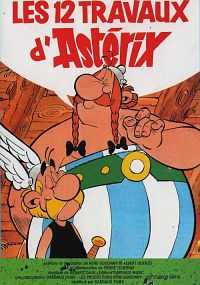 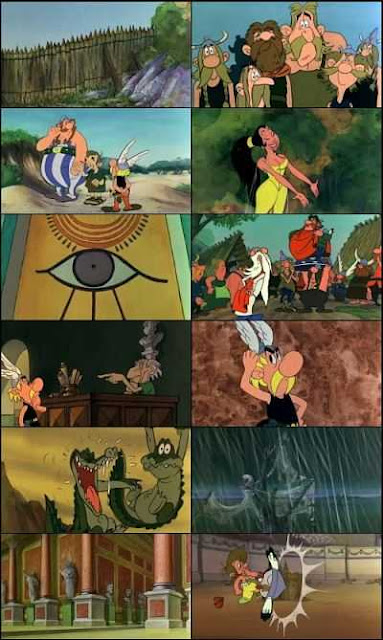 The Twelve Tasks of Asterix (Les Douze travaux) is a 1976 Belgian/French animated feature film based on the Asterix comic book series. René Goscinny and Albert Uderzo, the creators of the series, wrote the story and directed the film themselves; with co-direction by Pierre Watrin and the screenplay co-written by Pierre Tchernia, a friend of Goscinny and Uderzo. The movie was directed, produced and animated at Goscinny and Uderzo’s own animation studio, Studios Idéfix and is the only Asterix animated film that has used the Xerography Process.[further explanation needed. It is the only Asterix movie to date (animated or live-action) to be based on an original screenplay rather than on material from any of the comic book stories. Later, however, it was adapted into a comic book as well as an illustrated text story book and a series of twelve books for young readers.