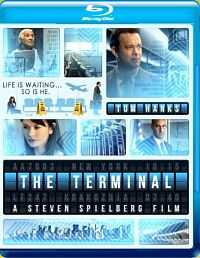 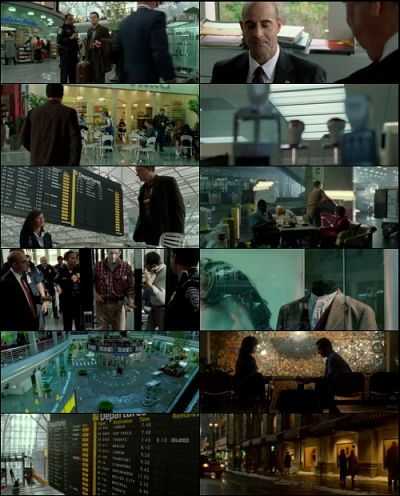 Viktor Navorski gets stranded at an airport when a war rages in his country. He is forced by the officials to stay at the airport until his original identity is confirmed. Director Steven Spielberg, screenwriter Jeff Nathanson, and star Hanks have created a story of great warmth and depth. The idea of getting stuck at JFK for months on end doesn’t sound like it’d make for much of a movie. Leave it to Steven Spielberg and Tom Hanks to give it a go! Far less cuddly than expected, this unusual and elegant movie may have failed to connect with US audiences but it proves Spielberg is currently the most unpredictable director in Hollywood.