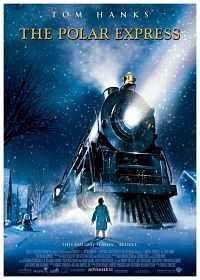 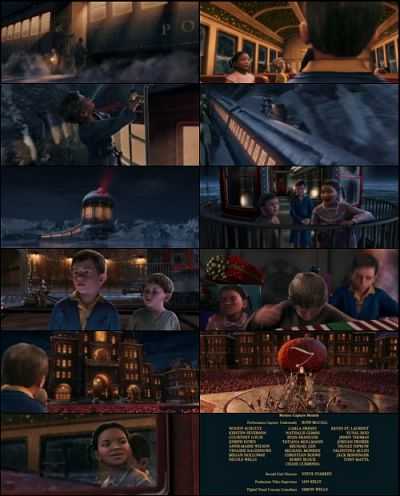 The Polar Express is a 2004 American Christmas 3D animated musical fantasy film based on the 1985 children’s book of the same name by Chris Van Allsburg, who served as one of the executive producers on the film. Written, produced, and directed by Robert Zemeckis, the film features human characters animated using the live action performance capture technique. The film stars Daryl Sabara, Nona Gaye, Jimmy Bennett, and Eddie Deezen, with Tom Hanks in six distinct roles. The film also included a performance by Tinashe at age 9, who later gained exposure as a pop singer in 2010, as the CGI-model for the female protagonist. Castle Rock Entertainment produced the film in association with Shangri-La Entertainment, ImageMovers, Playtone and Golden Mean, for Warner Bros. Pictures. The visual effects and performance capture were done at Sony Pictures Imageworks. The film was made with a budget of $165 million, a record-breaking sum for an animated feature at the time. The studio first released the film in both conventional and IMAX 3D theaters November 10, 2004. It grossed $309 million worldwide.