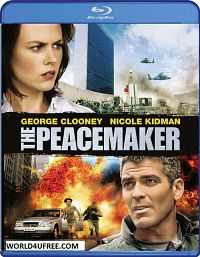 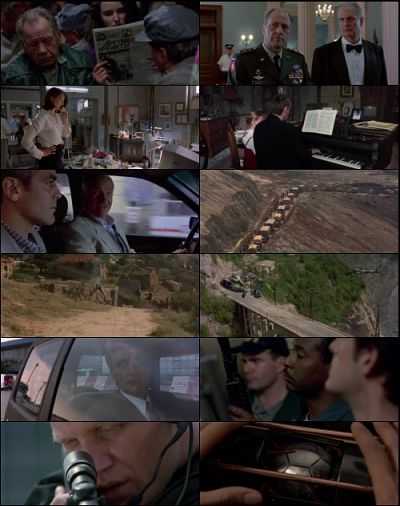 The Peacemaker is a 1997 American political action/thriller film starring George Clooney and Nicole Kidman and directed by Mimi Leder. It was the first film released by DreamWorks. While the story takes place all over the world, it was shot primarily in the Republic of Macedonia, with some sequences filmed in New York, Philadelphia, and Bratislava.