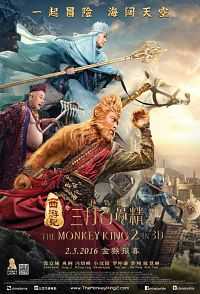 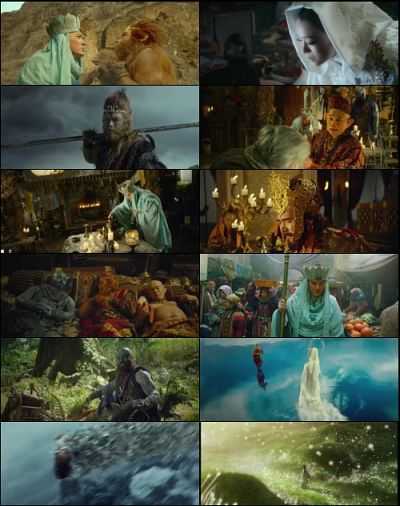 The Monkey King 2 is a 2016 Hong Kong-Chinese fantasy film based on the classic novel Journey to the West by Wu Cheng’en. The film was shot in 3D and is a sequel to the 2014 box office hit The Monkey King with Cheang Pou-soi returning as director and Sammo Hung as action director, who replaces Donnie Yen’s role from the previous installment. The film stars Aaron Kwok, who portrayed the main antagonist in the previous installment, as the film’s titular protagonist, who also replaces Yen from the previous installment.[8] It was released in the United States on 5 February, in Hong Kong on 6 February and in China on 8 February 2016, the first day of the Chinese New Year holiday period.