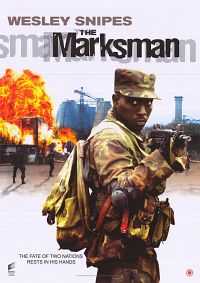 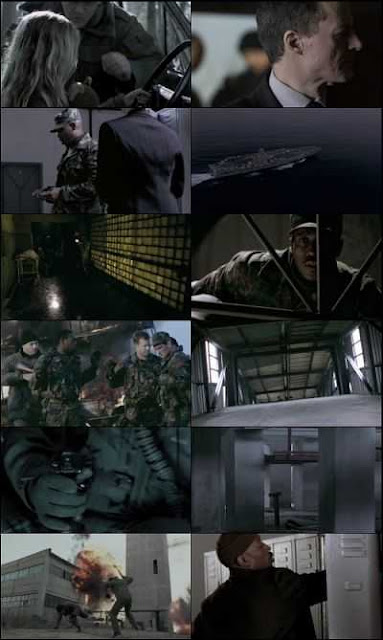 A group of Chechen terrorists threaten to detonate a nuclear plant, destroying two world powers and thousands of civilians. The U.S. government calls in the best man they can find to get the job done. Wesley Snipes stars in this pulse-pounding thriller set in the former Soviet Union. A once high-ranking Soviet military leader has resurfaced in Chechnya, where he has been consolidating his power with remarkable success. United States intelligence discovers he’s been able to construct a thermonuclear weapon from materials scavenged from an abandoned nuclear power plant, and he and his soldiers have taken a handful of powerful citizens hostage. In hopes of preventing a global catastrophe, the military brings in Painter (Wesley Snipes), a special agent known as “the Marksman” for his talent in focusing in on the key elements of a crisis and resolving it. Painter and his crew attempt to get inside the nuclear plant-turned-terrorist base and rescue the hostages before U.S. forces begin staging a full-scale attack. But Painter’s plan soon backfires when the military’s operations don’t go as planned, leaving him to wonder who set him up — and why. The Marksman also stars Tim Abell and William Hope. ~ Mark Deming, Rovi