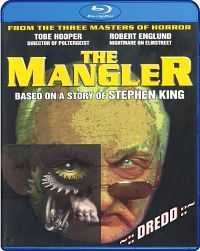 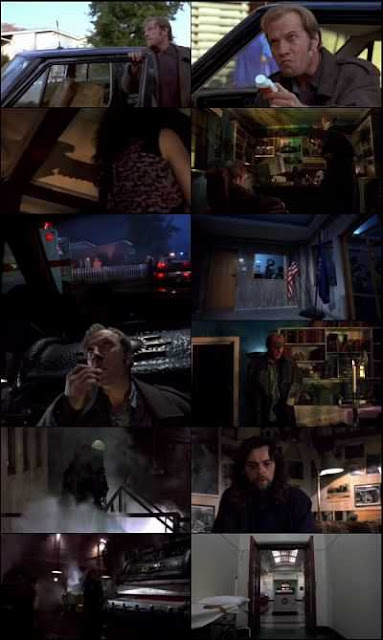 The Mangler is a 1995 American, Australian and South African horror film, directed by Tobe Hooper and based upon the Stephen King short story of the same name which appeared in his inaugural short story collection, Night Shift. It stars Robert Englund and Ted Levine.