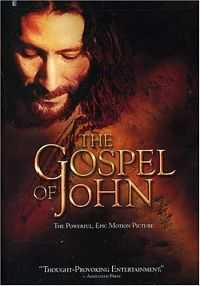 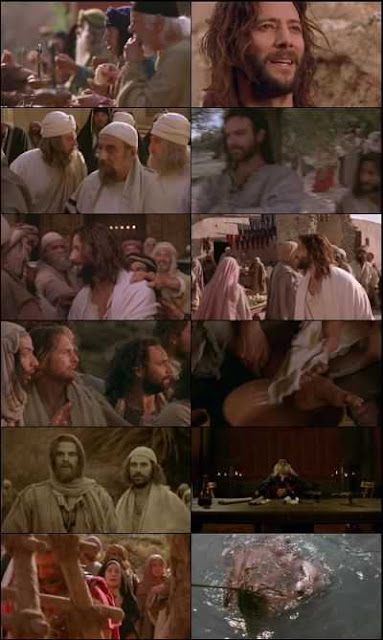 This film was created by a constituency of artists from Canada and the United Kingdom, along with academic and theological consultants from around the world. The cast was selected primarily from the Stratford Shakespeare Festival and Soulpepper Theatre Company, as well as Britain’s Royal Shakespeare Company and Royal National Theatre. The musical score, composed by Jeff Danna and created for the film, is partially based on the music of the Biblical period. The film was produced by Visual Bible International.