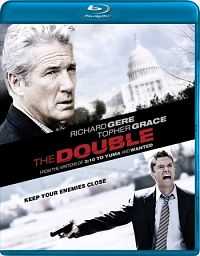 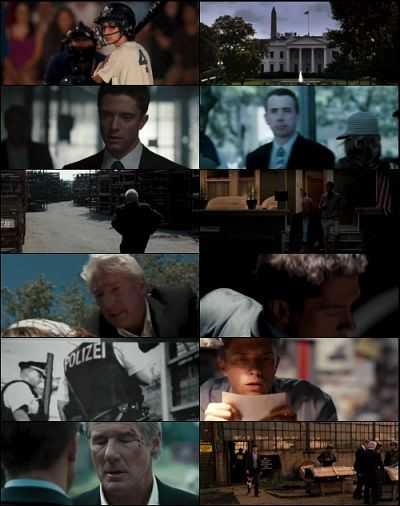 Story kicks off with the mysterious murder of a senator bearing the marks of a Soviet assassin, who was long thought to be dead. To hunt down the killer, a retired CIA operative, who spent his career going toe-to-toe with his Soviet nemesis, is teamed with a young FBI agent.