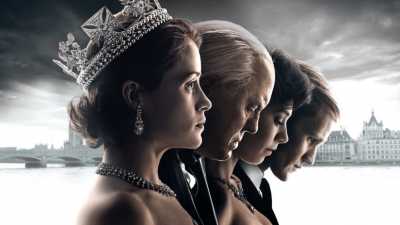 The Crown Season 3 has an all-new cast. Olivia Colman, who succeeds Claire Foy as Queen Elizabeth II, is magnificent as she brings in her signature uniqueness to the character.

While many of the new cast members do manage to flatter the audience, some turn out to be a giant mess. But more on that later.