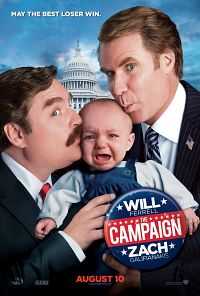 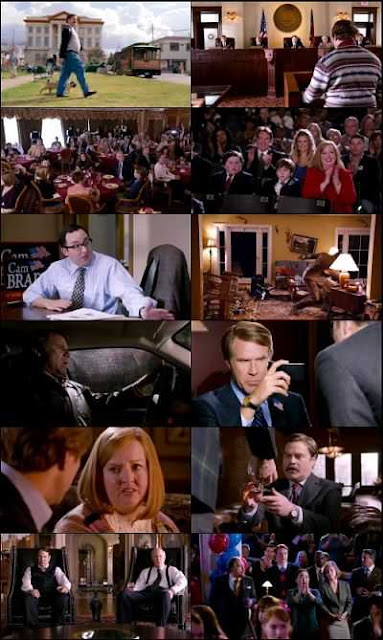 A political satire that follows the campaign of two opponents, who in a bid to outdo each other, fight hard and play dirty to win the seat. Will Ferrell and Zach Galifianakis want your support and your vote. To get them they’re promising a sex joke in every pot, a demeaning curse in every garage. In terms of offering insight, laugh-out-loud fun, or even catharsis by way of razor-edged satire, The Campaign is only a runner-up, instead of a victor.