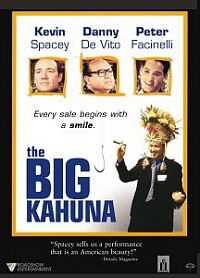 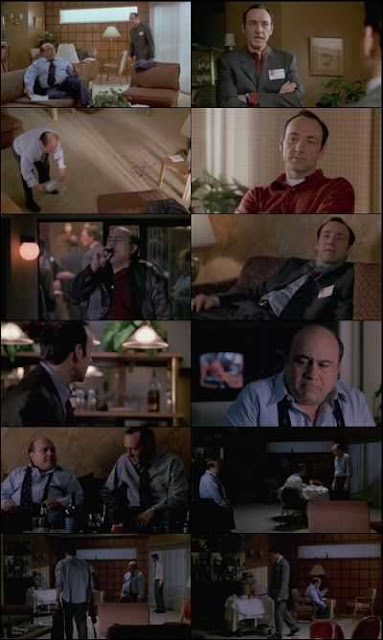 The Big Kahuna is a 1999 American comedy-drama film adapted from the play Hospitality Suite, written by Roger Rueff, who also wrote the screenplay. John Swanbeck, the director, makes few attempts to lessen this film’s resemblance to a stage performance: the majority of the film takes place in a single hotel room, and nearly every single line of dialogue is spoken by one of the three actors. Two veteran salesmen dissect a sales pitch to a particular client, through their young protégé.