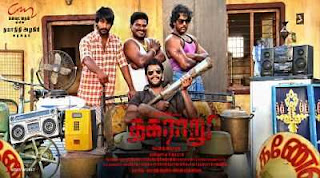 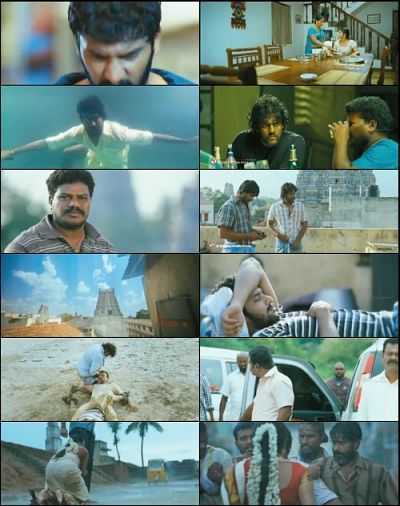 Thagaraaru (English: Fight) is a 2013 Indian Tamil mystery drama film written and directed by newcomer Ganesh Vinaayac and produced by Cloud Nine Movies. The film stars Arulnithi and Poorna in the lead roles. The soundtrack was composed by Dharan, while Praveen Sathya composed the score. Dillraj was the cinematographer, and T. S. Suresh edited the film. The film released on 6 December 2013 and received positive reviews from critics.The film did average business at the box office.