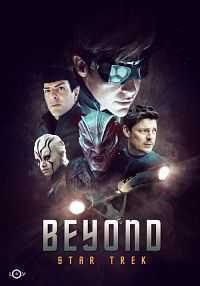 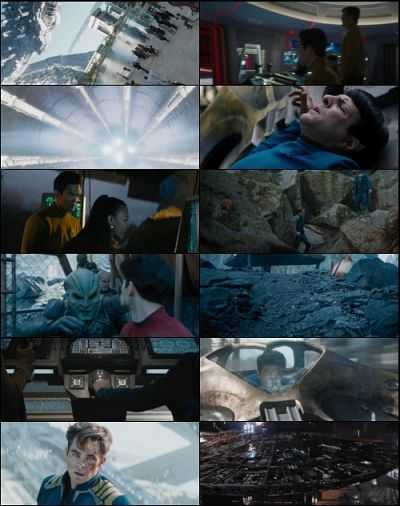 A surprise attack in outer space forces the Enterprise to crash-land on a mysterious world. The assault came from Krall (Idris Elba), a lizard-like dictator who derives his energy by sucking the life out of his victims. Krall needs an ancient and valuable artifact that’s aboard the badly damaged starship. Left stranded in a rugged wilderness, Kirk (Chris Pine), Spock (Zachary Quinto) and the rest of the crew must now battle a deadly alien race while trying to find a way off their hostile planet.