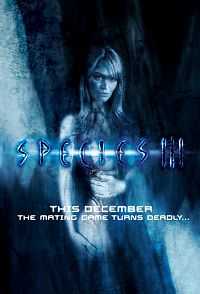 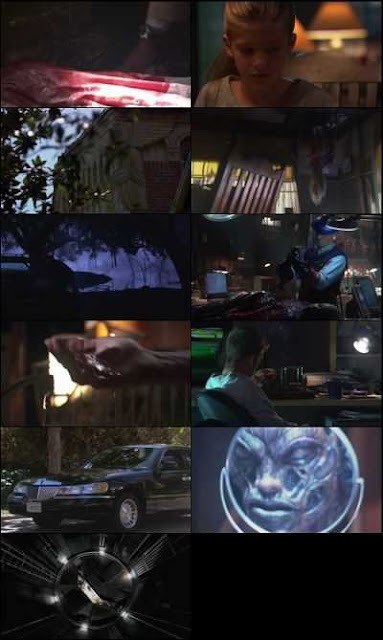 Species III is a 2004 science fiction thriller film. The film, directed by Brad Turner, is the third installment of the Species series and stars Robin Dunne, Robert Knepper, Sunny Mabrey, Amelia Cooke and John Paul Pitoc. Natasha Henstridge, who was contracted to a trilogy commencing with the first Species film, briefly reprises the role of Eve in the opening scene. The film premiered on the American channel Syfy on November 27, 2004 and released on DVD on December 7, 2004, in both a standard and an unrated version. The film was shot in high-definition video.