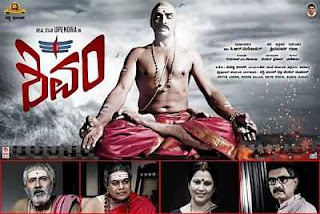 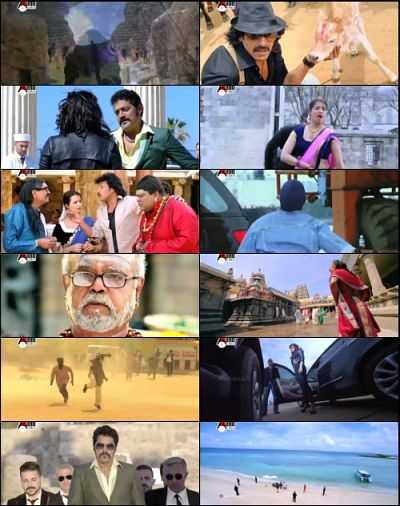 Shivam is a 2015 Indian Kannada action thriller film written and directed by Srinivasa Raju and starring Upendra, Saloni Aswani and Ragini Dwivedi in the lead roles. The supporting cast features Makarand Deshpande, Sharath Lohitashwa, P. Ravi Shankar, Srinivasa Murthy. The film opened on the screens on 2 January 2015 to mixed reviews from the critics.