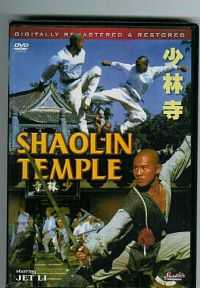 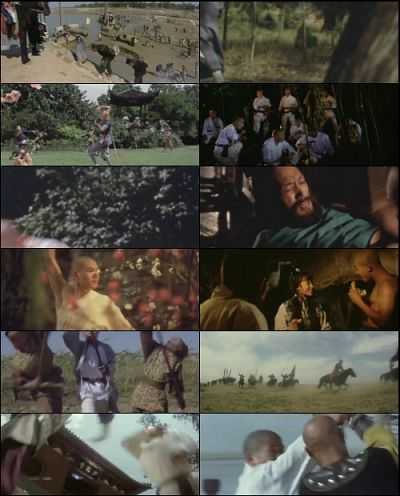 The Shaolin Temple is a 1982 Hong Kong-Chinese martial arts film directed by Chang Hsin Yen and starring Jet Li in his debut role. The film is based on the Shaolin Monastery in China and depicts Shaolin Kung Fu. The film was the first Hong Kong production to be filmed in mainland China. A remake of the film was released in 2011 titled Shaolin and starred Andy Lau, Nicholas Tse and Jackie Chan.