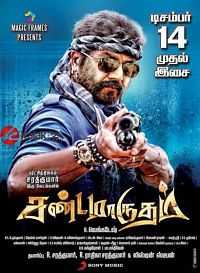 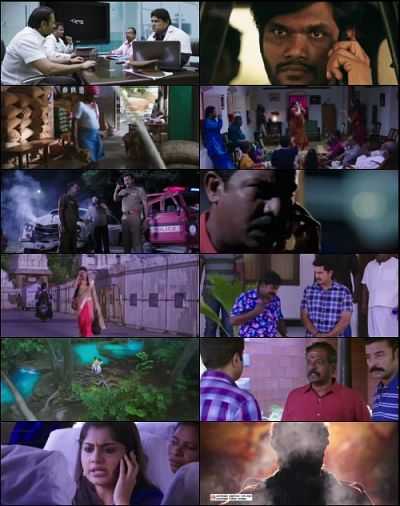 Sandamarutham is an 2015 Tamil action thriller film directed by A. Venkatesh which has Sarath Kumar in dual lead roles who also written the story of the film. First time playing the roles of Protagonist and Antagonist himself in celluloid. The film also has Oviya, Meera Nandan and Samuthirakani in the cast. The film, produced by Radhika Sarathkumar, commenced shoot from May 2014.