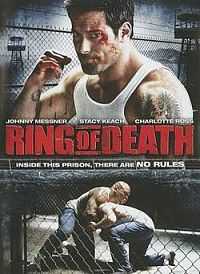 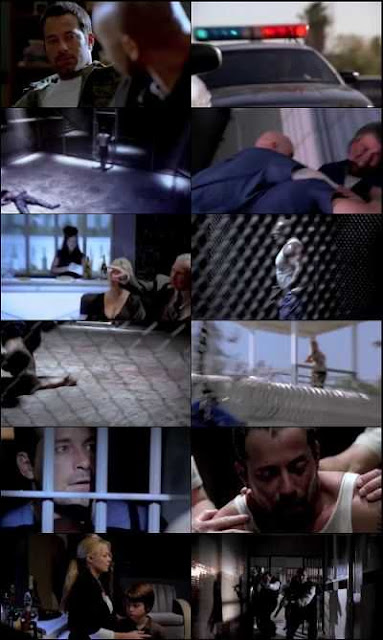 He quietly harbors a desire to return to the force, and he gets the chance when approached by his old partner and friend, and now a successful FBI agent, Steve James (Derek Webster), who visits Burke to talk about an investigation into the suspicious and violent murders of several inmates at Cainsville State Penitentiary, a notorious and brutal maximum security prison, with the suspicion that the prison warden, Carl Golan (Stacy Keach), is running an underground fight club where prisoners fight to the death for the entertainment of private viewers and paying internet subscribers and for the financial gain of prison officials. Needing someone to infiltrate the prison, Burke is offered the job with the promise of a massive trust fund for his son and reinstatement on the force with an FBI job. Unable to let the opportunity pass, he agrees to the prospects and his desire whetted, the offer can’t be refused and he agrees to pose as a prison inmate to investigate the deaths.