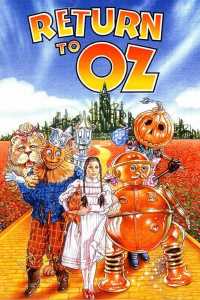 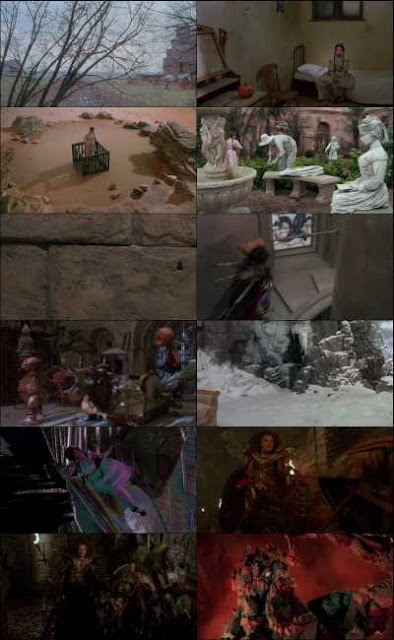 Return to Oz is a 1985 fantasy adventure film directed and written by Walter Murch, an editor and sound designer, co-written by Gill Dennis and produced by Paul Maslansky. It stars Nicol Williamson as the Nome King, Jean Marsh as Princess Mombi, Piper Laurie as Aunt Em, Matt Clark as Uncle Henry and introduces Fairuza Balk as Dorothy Gale. It is based on L. Frank Baum’s Oz novels, mainly The Marvelous Land of Oz (1904) and Ozma of Oz (1907), yet is set six months after the events of the first novel, The Wonderful Wizard of Oz (1900) took place. The film is an unofficial sequel to the 1939 Metro-Goldwyn-Mayer film, The Wizard of Oz and also borrows a few elements of it such as the ruby slippers.