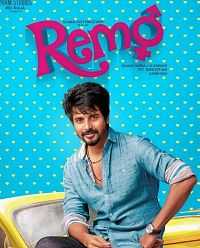 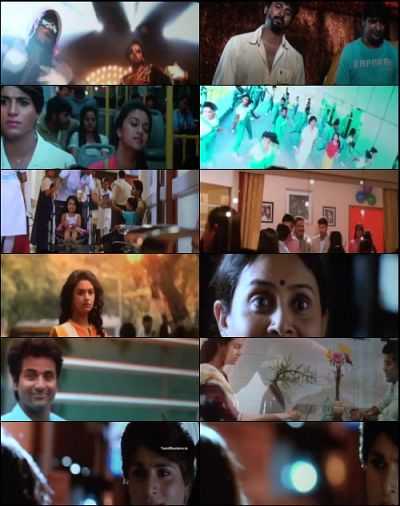 Remo is a 2016 Indian Tamil romantic comedy film written and directed by Bakkiyaraj Kannan. The film stars Sivakarthikeyan and Keerthy Suresh in the leading roles, while Sathish, K. S. Ravikumar and Saranya Ponvannan among others portray supporting roles. Featuring music composed by Anirudh Ravichander and cinematography by P. C. Sreeram, the film began production during October 2015 and released on 7 October 2016.