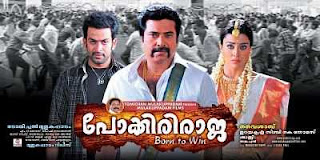 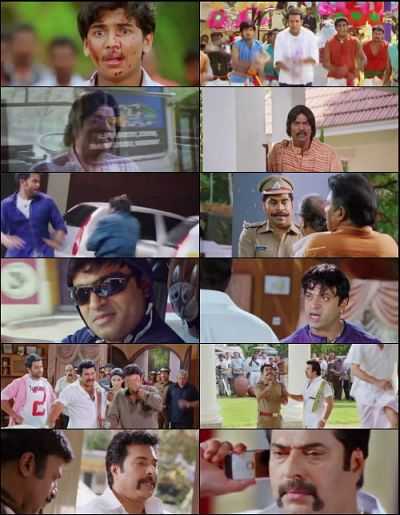 Pokkiri Raja (English: The Rogue King) is a 2010 Malayalam action masala film starring Mammootty in the title role along with Prithviraj and Shriya Saran in supporting roles. The film is written by the duo Udayakrishna-Siby K. Thomas, directed by debutante Vyshakh, and the music is composed by Jassie Gift. The film marked the debut of Shriya Saran in Malayalam cinema. The film was released on 7 May 2010 in Kerala. It was remade in Hindi as Boss and in Telugu as Bhai though the female lead in the latter had played opposite the main character rather than his brother. The film was dubbed in Hindi as Ek Boss The Raja.