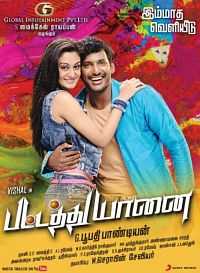 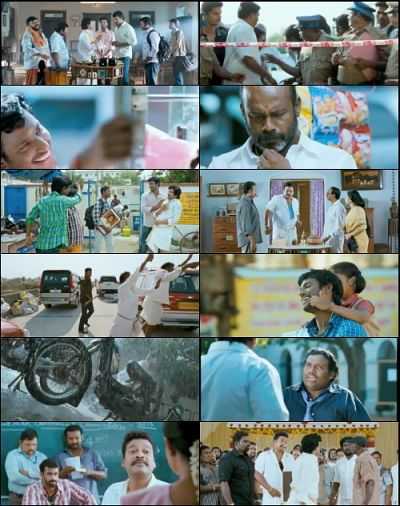 Pattathu Yaanai (English: Royal Elephant) is a 2013 Tamil action film written and directed by Boopathy Pandian and produced by Michael Rayappan. The film features Vishal Krishna and Aishwarya Arjun in the lead roles with Santhanam playing a supporting role. Music was composed by Thaman, and the film released on July 26, 2013 alongside its Telugu dubbed version Dheerudu. The film opened to mixed reviews, and became an average grosser at the box office. The Telugu dubbed version, Dheerudu, was released on March 14, 2014.