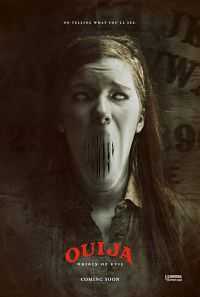 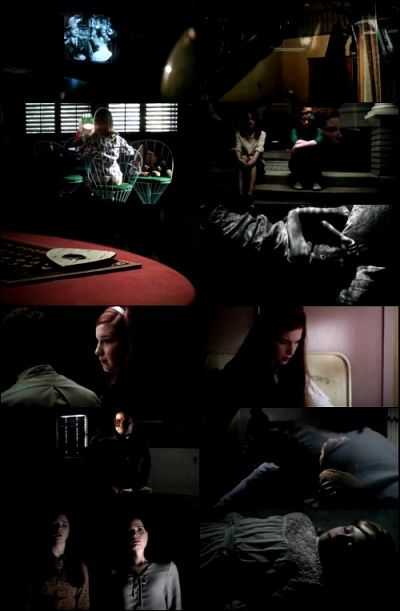 In 1967 Los Angeles, widowed mother Alice Zander (Elizabeth Reaser) unwittingly invites authentic evil into her home by adding a new stunt to bolster her séance scam business. When the merciless spirit overtakes her youngest daughter Doris (Lulu Wilson), the small family must confront unthinkable fears to save her and send her possessor back to the other side. “Ouija: Origin of Evil” feels less like the continuation of a budding franchise than an apology for what went wrong the first time. Mike Flanagan’s film is essentially a branding exercise, and its setup formulaic, but the director injects plenty of fun into this story of supernatural possession. Ouija: Origin Of Evil is better than the original, in every conceivable way, from casting to story to atmosphere. Ouija: Origin of Evil is deliciously creepy, thanks largely to a terrific performance by the youngest of its stars.