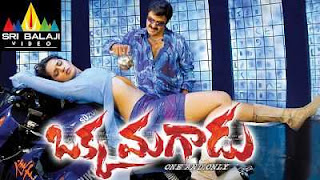 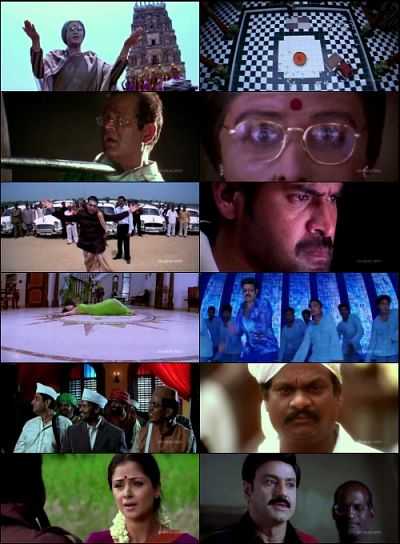 Okka Magaadu (English: One Man) is a 2008 Telugu, patriotic film produced & directed by YVS Chowdary on his Bommarillu banner. Starring Nandamuri Balakrishna, Simran, Anushka Shetty, Nisha Kothari in the lead roles and music composed by Mani Sharma. The film recorded as flop at box office. The film is inspired by the 1996 Tamil blockbuster Indian (which was dubbed into Telugu as Bharateeyudu), which starred Kamal Haasan and was directed by S. Shankar. Later is was dubbed in Hindi as The Real Indian