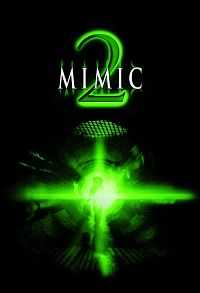 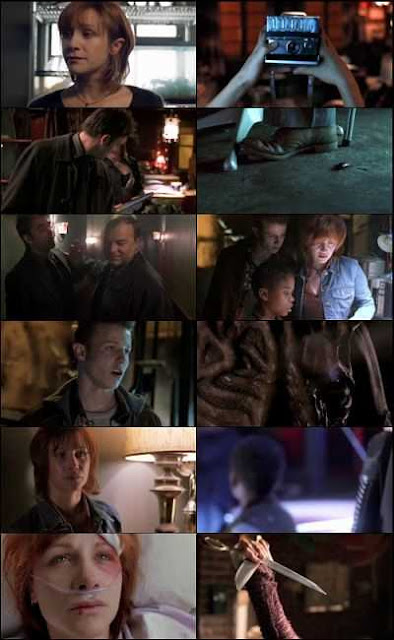 Mimic 2 is a 2001 science fiction horror film, directed by Jean de Segonzac, with a script inspired by a short story of the same name by Donald A. Wollheim. The movie was a direct-to-DVD sequel to Mimic (1997), and was followed by Mimic 3: Sentinel (2003). The thriller stars long-time film veteran Edward Albert, along with Alix Koromzay (returning from the original film), Bruno Campos and Jon Polito.