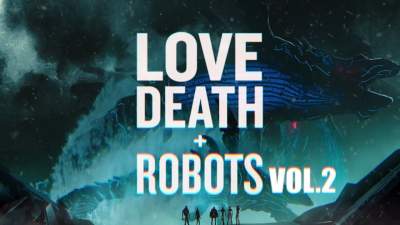 Eight shorts. Eight animation styles. Thirteen directors. Eighty-two minutes. That is all it takes to enjoy Love, Death + Robots, David Fincher’s adult animated series of which the first season in March 2019 made such a splash, reviewers and fans alike are still unravelling the heavy themes of misogyny, death, time loops, and technology to this day.

Obsession and curiosity are a common thread tying many of the episodes together. ‘The Drowned Giant’, ‘The Tall Grass’, ‘Pop Squad’, ‘Ice’, ‘Automated Customer Service’ and ‘All Through The House’ each explore humanity’s greed for more: more life, more knowledge, more power, more excitement.