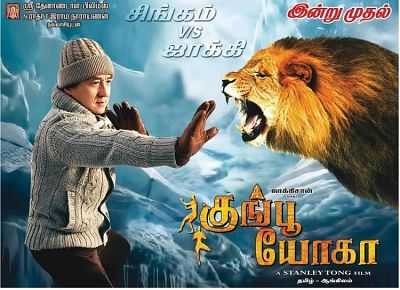 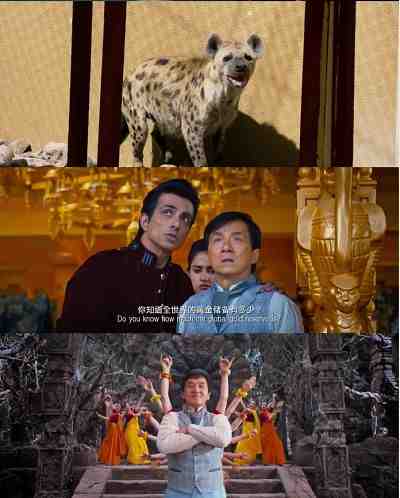 Jack, a world-renowned archaeology professor, and his team are on a grand quest to locate a lost ancient Indian treasure when they are ambushed by a team of mercenaries and left for dead. Using his vast knowledge of history and kung fu, Jack leads his team on a race around the world to beat the mercenaries to the treasure and save an ancient culture in this breakneck action-comedy that reunites Chan with acclaimed director Stanley Tong. Principal photography began in Beijing in September, before moving to Xi’an and Dubai on 27 September and ended on 30 October. Filming then continued in Beijing and India in December. Filming also took place in Iceland.