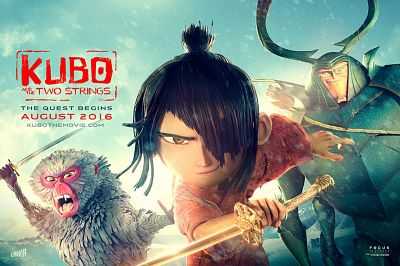 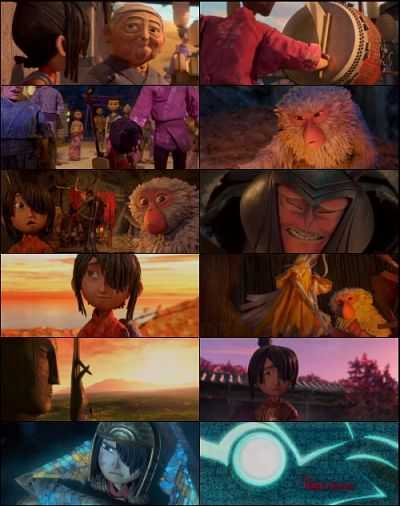 Young Kubo’s (Art Parkinson) peaceful existence comes crashing down when he accidentally summons a vengeful spirit from the past. Now on the run, Kubo joins forces with Monkey (Charlize Theron) and Beetle (Matthew McConaughey) to unlock a secret legacy. Armed with a magical instrument, Kubo must battle the Moon King (Ralph Fiennes) and other gods and monsters to save his family and solve the mystery of his fallen father, the greatest samurai warrior the world has ever known. Gorgeously animated and stirringly told, LAIKA Animation’s hero’s journey is an epic tale of courage, the love between mothers and sons, and the magic of a good story. A Japanese boy summons vengeful spirits from his past in a seductive film that explores some big ideas. “Kubo” offers another ominous mission for a lucky young misfit, this one a dark, yet thrilling adventure quest that stands as the crowning achievement in Laika’s already impressive oeuvre. Whenever Kubo stumbles or slows down, audiences can always just sit back and feel the only thing that such ambitious animation can inspire: wonder.