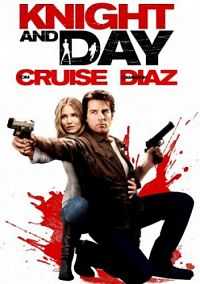 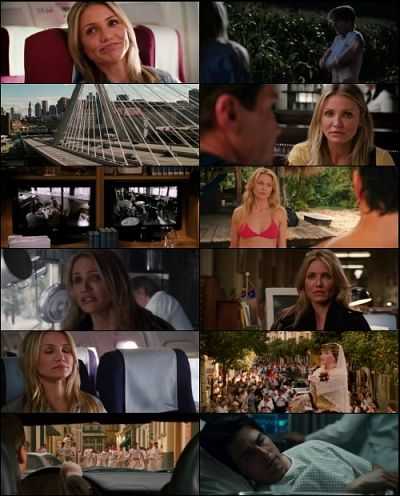 Knight and Day is a 2010 American action spy romantic comedy film starring Tom Cruise and Cameron Diaz. The film, directed by James Mangold, is Cruise and Diaz’s second on-screen collaboration following the 2001 film Vanilla Sky. Diaz plays June Havens, a classic car restorer who unwittingly gets caught up with the eccentric secret agent Roy Miller, played by Cruise, who is on the run from the CIA. The film’s investors offset funding costs by paying Cruise a lower advance fee and providing him a share of revenue only after the financiers were repaid their investment in the production. Filming took place in several locations, mainly in several cities located in Massachusetts, while other scenes were filmed in Spain and parts of Austria.