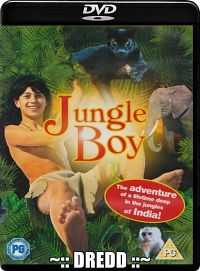 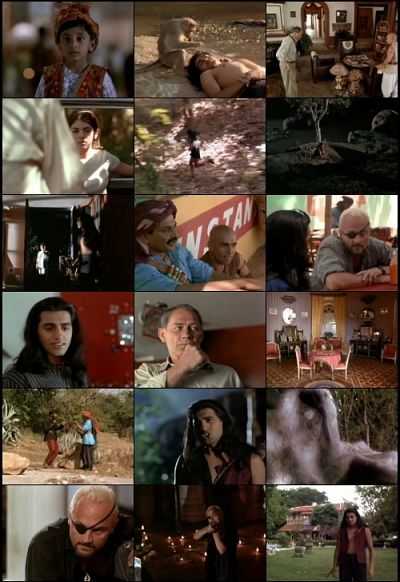 This movie is narrated by Professor John Gellar as he starts off by stating that during a celebration of the jungle spirit Deva in what is supposedly India (even though the area is still ruled by a king) with the celebration held by Rajah Singh, a boy named Suresh disappears into the forest. His mother Prema wants to search for him, but is told it is too dangerous. Suresh is rescued from Sabre the Leopard by the elephant Bono and the monkey Mantoo, and he is given the ability to communicate with the animals. Bono informs the animals present that Sabre has hunted on the Night of Deva and for Sabre to be brought to him. When Sabre appears and Bono scolds him for violating the no hunting rule that occurs on the Night of Deva, Sabre states that he will come for the boy when he is old enough to defend himself. Suresh is named “Manling” and raised by the forest creatures where Bono ends up training the Manling to defend himself when it comes to the day when he has to fight Sabre.