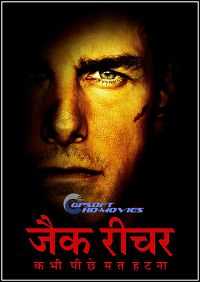 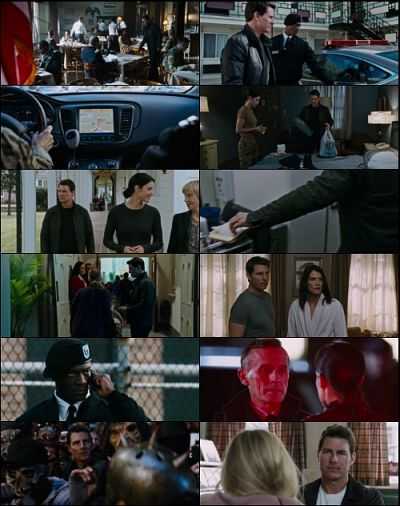 Investigator Jack Reacher (Tom Cruise) springs into action after the arrest of Susan Turner (Cobie Smulders), an Army major accused of treason. Suspecting foul play, Jack embarks on a mission to prove that the head of his old unit is innocent. After crossing paths with the law, Reacher must now go on the lam to uncover the truth behind a major government conspiracy that involves the death of U.S. soldiers. Tom Cruise returns as Jack Reacher in this sequel based on Lee Child’s bestselling novel Never Go Back, which finds the itinerant problem-solver accused of murder, and learning that he may have a child he has never met.