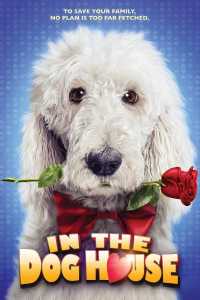 In the Doghouse is a 1962 British comedy film directed by Darcy Conyers and starring Leslie Phillips and Peggy Cummins. Shot in black-and-white, the film was based on the bestselling novel It’s a Vet’s Life by Alex Duncan. A newly qualified vet with a heart of gold takes over an old practice and becomes rivals with another vet.