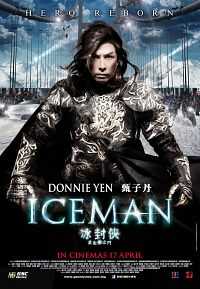 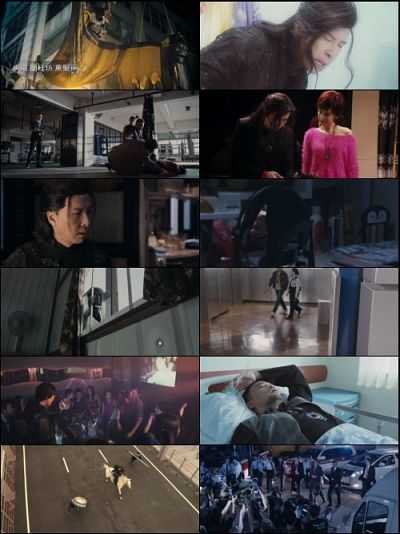 During the Ming Dynasty four orphans; Ying, Sao, Yuanlong and Niehu are raised in Taoyuan Village and become close to being brothers. Their exceptional martial arts skills allows them to reach the highest rank within the imperial guards. After a successful attempt to kill a Japanese troop leader, the Emperor orders Ying to escort the Golden Wheel of Time from Sindu back to the capital, which is said to have the power of time travel and foresee into the future. From the correspondence between Japanese and Ming officials seized from the mission, Mr. Tu – the Chief of National Defence – reveals that he can identify the traitor by the handwritings. On the way of escorting the Golden Wheel of Time in the snow, Ying is surprisingly confronted by Sao, Yuanlong and Niehu.