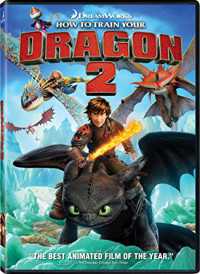 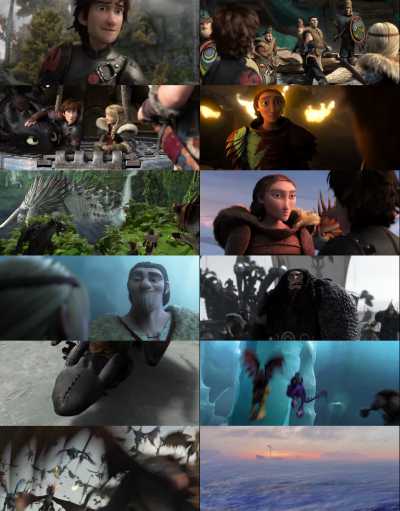 It’s been five years since Hiccup and Toothless the dragons and the Vikings on the island of Berk. They soon find themselves battle against a mysterious Dragon Rider, Drago. It’s rare to love a sequel as much as the original, but the filmmakers behind How to Train Your Dragon breathed magical fire into this follow-up. When Hiccup and Toothless discover an ice cave that is home to hundreds of new wild dragons and the mysterious, the two friends find themselves at the center of a battle to protect the peace.