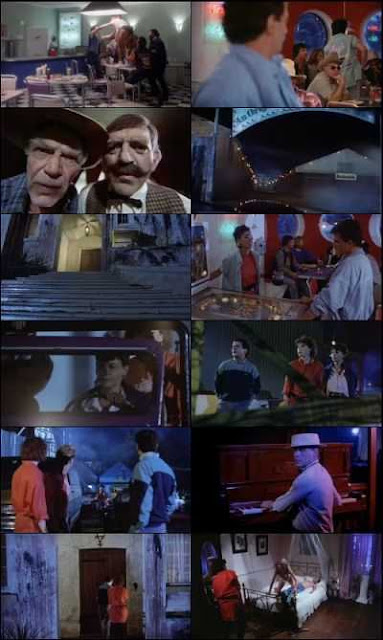 Hellgate is a 1989 American-South African horror film directed by William A. Levey and written by Michael S. O’Rourke.[1] The film stars Ron Palillo, Abigail Wolcott and Carel Trichardt. It follows two young couples who become embroiled in the mystery of a desolate ghost town, Hellgate, where a young woman was kidnapped and murdered by a biker gang in 1959.