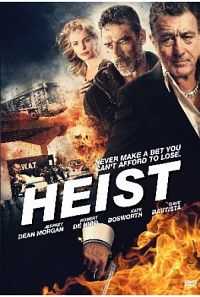 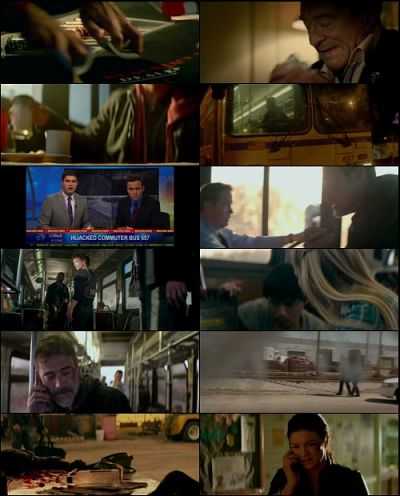 Heist, originally titled Bus 657, is a 2015 American crime thriller film directed by Scott Mann and written by Stephen Cyrus Sepher and Max Adams, based on the original story by Sepher. Despite a high-concept idea and a good cast, this crime thriller feels somewhat half-baked and rushed. It might once have been promising, but it seems like something went wrong along the way.