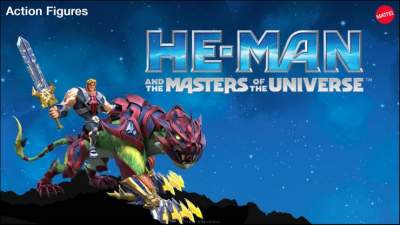 It made its television debut in September 1983 and ran till 1985, including seasons of sixty five episodes each. Reruns persevered to air in syndication until 1988, at which point USA Network sold the rights to the collection. USA aired He-Man until September 1990. The success of the toy-based totally show in syndication greatly stimulated different animation houses to produce 1/2-hour “cool animated film classified ads”, and notably modified the syndicated cartoon market.