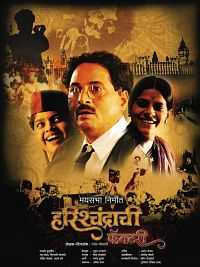 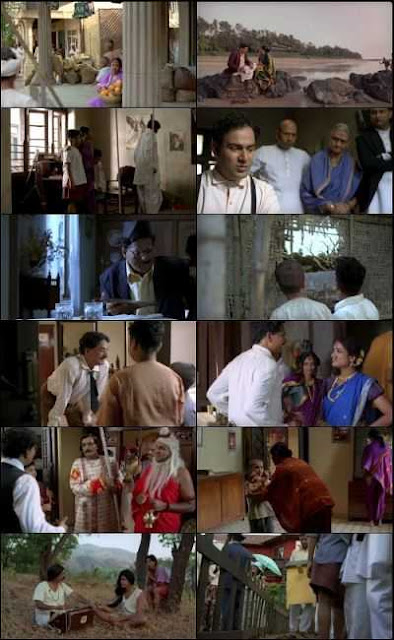 Harishchandrachi Factory (Marathi: About this sound pronunciation (help·info) हरिश्चंद्राची फॅक्टरी, “Harishchandra’s Factory”) is a 2009 Marathi film, directed by Paresh Mokashi, depicting the struggle of Dadasaheb Phalke in making Raja Harishchandra in 1913: India’s first feature film, the birth of Indian cinema. Harishchandrachi Factory is the directorial debut of Paresh Mokashi who won the Best Director award at Pune International Film Festival, where the film was shown. In September 2009, it was selected as India’s official entry to Academy Award in the Best Foreign Language Film Category, making it the second film, after Shwaas (2004), in Marathi cinema to receive this honour.