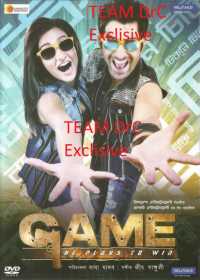 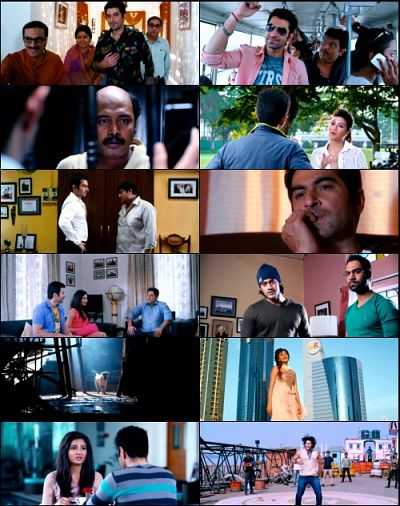 Game is a 2014 action thriller Bengali film choreographed and directed by Baba Yadav and produced and distributed by Reliance Entertainment. The film features actors Jeet and Subhasree Ganguly in the lead roles. Music of the film has been composed by Jeet Ganguly.The film is a remake of the 2012 Tamil film Thuppakki starring Vijay and Kajal Aggarwal in the Lead roles. It is also remade in Hindi named Holiday.