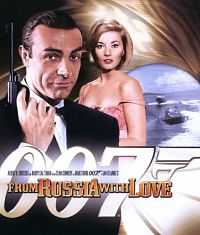 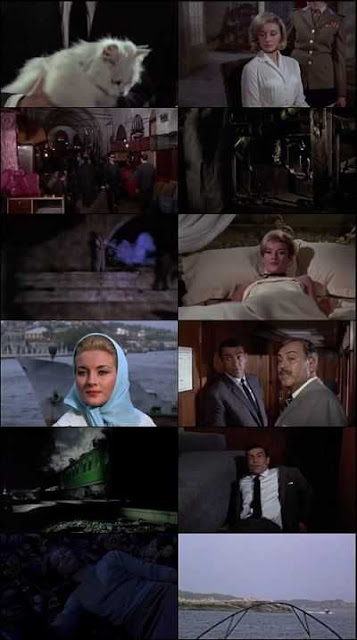 From Russia with Love is a 1963 spy thriller film, directed by Terence Young, produced by Albert R. Broccoli and Harry Saltzman, and written by Richard Maibaum, based on Ian Fleming’s 1957 novel of the same name. It is the second film in the James Bond film series, as well as Sean Connery’s second role as MI6 agent James Bond. In the film, Bond is sent to assist in the defection of Soviet consulate clerk Tatiana Romanova in Turkey, where SPECTRE plans to avenge Bond’s killing of Dr. No.