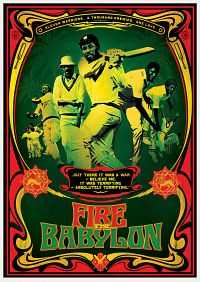 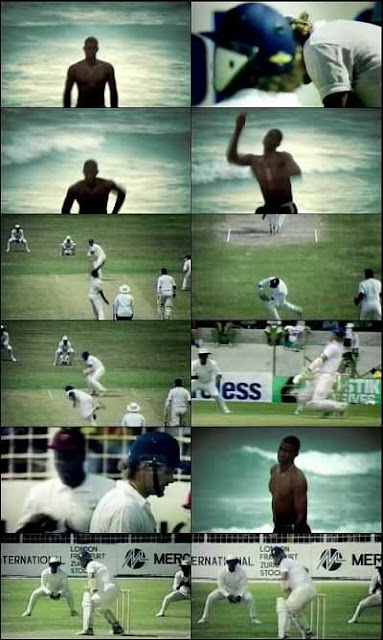 Fire in Babylon is a 2010 British documentary film about the record-breaking West Indies cricket team of the 1970s and 1980s. Featuring stock footage and interviews with several former players and officials, including Colin Croft, Deryck Murray, Joel Garner, Gordon Greenidge, Desmond Haynes, Michael Holding, Clive Lloyd, Viv Richards and Andy Roberts, the film was written and directed by Stevan Riley and was nominated for a British Independent Film Award for Best Documentary. It was the joint-winner (with Reggae Britannia) of the UNESCO Award at the Jamaica Reggae Film Festival 2011.