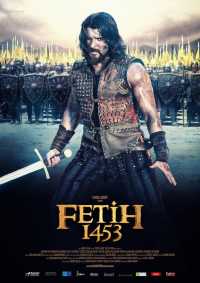 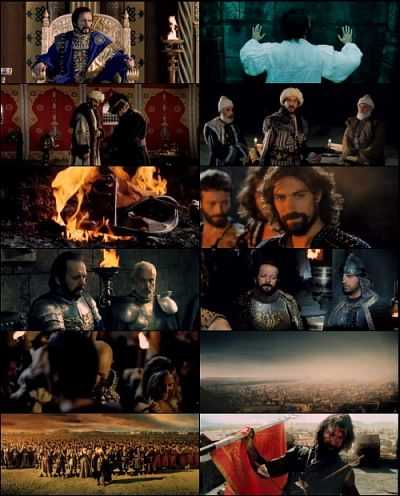 Fetih 1453 (English: The Conquest 1453) is a 2012 Turkish epic action film directed by Faruk Aksoy and produced by Faruk Aksoy, Servet Aksoy and Ayşe Germen. Starring Devrim Evin, İbrahim Çelikkol and Dilek Serbest, the film is based on the events surrounding the Fall of Constantinople (now Istanbul) to the Ottoman Turks during the reign of Sultan Mehmed II.