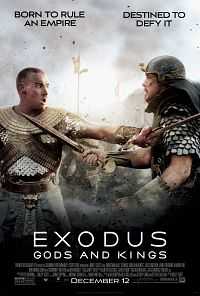 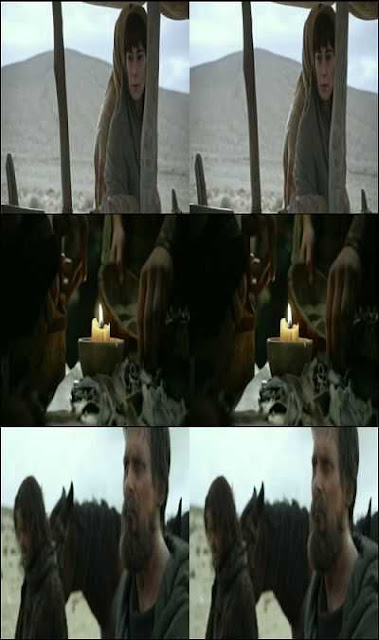 Exodus: Gods and Kings is a 2014 biblically based epic film directed by Ridley Scott. It was produced by Peter Chernin, Ridley Scott, Jenno Topping, Michael Schaefer and Mark Huffam with music by Alberto Iglesias and written by Adam Cooper, Bill Collage, Jeffrey Caine and Steven Zaillian. The film stars Christian Bale, Joel Edgerton, John Turturro, Aaron Paul, Ben Mendelsohn, María Valverde, Sigourney Weaver, Ghassan Massoud, Golshifteh Farahani and Ben Kingsley. It is inspired by the biblical episode of the exodus of the Hebrews from Egypt as led by Moses and related in the Book of Exodus. The film was released theatrically on December 12, 2014 by 20th Century Fox. Exodus: Gods and Kings received mixed-to-negative reviews from critics and it earned $268 million on a $140 million budget.